The Captains Regent (Italian: Capitani Reggenti) are the two Heads of State of the Republic of San Marino. They are elected every six months (from April to October and from October to April) by the Grand and General Council – the Country’s Parliament.

The origins of the institution of the Captains Regent date back to 1200, when the existence of two “Consuls” is demonstrated. In 1295, they were assigned the title of Captain and Defender and in 1317 they became Captain and Rector, hence the name of “Captain Regent”.

The Grand and General Council (Italian: Consiglio Grande e Generale) is the parliament of San Marino. The council has 60 members elected for a five-year term.

According to the San Marino constitutional order, the Congress of State (Italian: Congresso di Stato), composed up to 10 Ministers, is vested with the executive power and it is politically answerable to the Great and General Council. 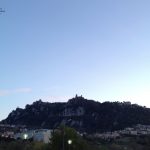 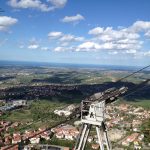 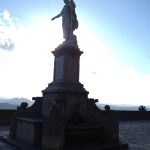 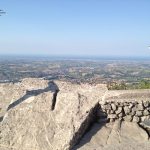 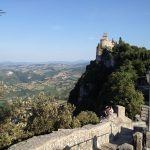 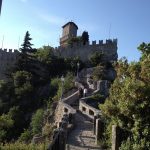 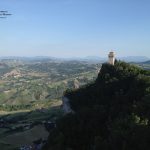 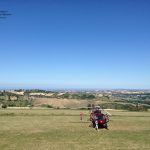 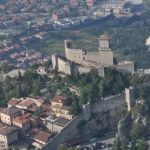 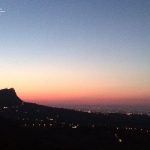 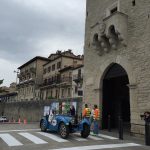